Why, when the Internet is such an accessible resource for publishing, is it that authors are so dependent on the publishing industry?

The converse isn’t true. Without publishing houses, modern writers can still exist, and they can continue to write as brilliantly as they have for thousands of years.

Every “you can be a writer too” essay/book/blog takes the opposite stance. According to them, agents and publishing houses hold all the power. They are the gatekeepers – the royalty – and without them you will never be successful. Self-publishing is a hiss and a byword, something left for crappy authors who are too weak and inept to appease the mighty publishing overlords.

But Tanner is not just a man of words, but actions also. In his insightful post about the experience of being a writer and getting his work published, Tanner calls for an end to the stranglehold the age-old publishing system has on good content that isn’t seeing the light of day. To substantiate this Tanner is releasing his novel for free, under a Creative Commons licence, putting up a chapter a week on his blog until complete where a PDF of the full work will be made available. 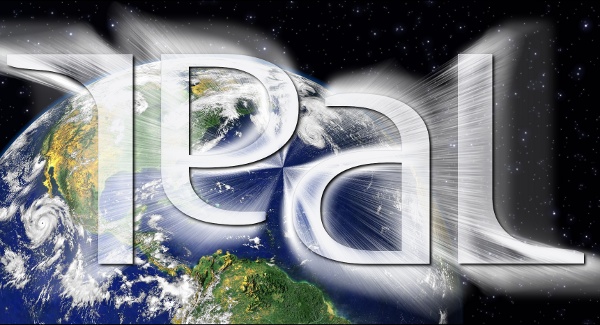 This is no small thing. This novel took two years to write. I have known Tanner since 2001 and I am aware of the dedication that went into this work and I know that the ideas that lead to the story in this book have their roots in the discussions I had with Tanner in letters between us around 2003. I’m also aware of the frustrations he’s had with lackadaisical, directionless agents and publishers in trying to get his work published. He was able to briefly put out an early draft of the book through an Amazon writing contest, of which I’m proud to have a copy of, but the contest did nothing to help good stories reach people; Tanner notes that in fact, after hunting through those old Amazon forum posts, it looks like most my fellow writers have disappeared from the face of the earth. Almost all their listed websites are defunct, and since Amazon has removed the contest entry pages their books are nowhere to be found. This is tragic. Absolutely tragic.

Please give Tanner your eyeballs, your tweets, your ‘likes’ and even your donations if you can spare some, even consider purchasing the paperback of the book once it’s available in October.

This brings me on to another point I wanted to make:
Where is the equivalent of podcasts for books?

I don’t mean just the weekly / monthly format, I mean the amateur self-published content. Why is it that to get on Apple’s iBook store you have to go through the same publishing houses who are as dead as the wood they print on and a needle eye to creative content reaching audiences.

The quality argument doesn’t hold up, at all. Podcasts were immediately derided as amateur content with no value. I don’t listen to any radio—it’s just recycled, manufactured pop and pointless chatter—but the production quality, originality and creativeness that I see in the podcasts I follow completely outshines most junk on the airwaves. All the major broadcasters are podcasting now—of course—and podcasting is now acting as the springboard for amateurs to make it big time.

I believe Apple believe the dead-wood society’s scaremongering that quality cannot exist without their critical eye and judgement and I, and Tanner, know that to be wrong. I want to see the podcast-alley equivalent for books. I remember when podcasting was rough around the edges and just getting an aggregator going was a lot of work, Apple entered the game with iTunes 4.9 and made the whole thing simple and accessible. This is a big opportunity for Google or Amazon (who seem to have completely lost the plot) to cruise past Apple.

As with podcasting before, the future isn’t with the middlemen—it’s with the individuals creating and publishing direct.

I realised that of all the news and content I read on the web, less than 10% of it comes from the big guys. Almost everything I read—the interesting stuff—comes from individual bloggers and small, independent organisations that come through my RSS reader.

In the future I hope that the majority of books come the same way too.